You might have heard the news now and then that some company is auctioning its shares. What does that actually mean? You’ll know.

In the stock market, an auction is called if a company has to sell unclaimed shares, or if there is no way to guarantee that shares will be fully sold via a normal supply-demand mechanism. You must be familiar with auctioning from movies. However, in the auction of shares, investors do not bid real-time by gathering in an auction room. Rather, they submit an application stating the quantity of the shares they want and the rate at which they want them. The applications are called bids.

A company gives multiple days for bidders to submit their bids. After the issue is closed, the auction manager opens the bids and awards shares to the highest bidders.

There are three types of the auction in NEPSE:

Like we said in the previous article about right shares, an issue of right shares is rarely fully subscribed. This is why a company has to auction the unclaimed shares. The good thing about an auction is that all investors are eligible to bid on it, regardless of whether they own the shares of the company. Meanwhile, only eligible investors can apply on a rights offering.

However, the bad thing about an auction is that the highest bid is accepted. Only after allotting the shares to the highest bids, the remaining shares are allotted to lower bids. Thus, there is no chance of getting the shares at Rs. 100 per share. If more people are fighting to get the shares, they will bid higher, which might reduce profitability.

Nonetheless, for the company, auctioning the right shares is actually profitable. In a rights offering, the company only gets Rs. 100 per share. However, people bid higher in an auction. Thus, the company gets more investment for every share. This excess amount is chalked up as the Non-Operating income of the company. The company can use this amount to distribute dividends in the future.

2) A company auctioning its own promoter shares.

Sometimes, a company wishes to sell a portion of its promoter shares to investors. Do you know who is called the promoter of a company?

A promoter is an investor individual or an institution that invests in the company before the company goes public. Promoter investors carry more risk since they invest when the company is in its initial phase. As a reward for undertaking this responsibility, the company rewards these investors with a special kind of shares, called the promoter shares.

3) A company auctioning promoter shares that it owns of other companies.

When the company wants to cash in from its investment, it auctions the promoter shares that it owns of other companies.

Stepwise Procedure of an Auction Explained

1) A company announces the auction and auction date.

The company publishes a notice in national newspapers. The announcement is also covered by media portals that cover the Nepalese stock market.

This announcement includes all details like the number of shares auctioned, the minimum bid rate, the bid size limit for an individual, etc. It also contains directions to bid which is helpful for first-time bidders.

2) The auction opens for eligible investors.

The auction opens for bidding. The issue is open for multiple days. Bidders can submit physical bids on the pre-determined collection centers during office hours.

3) Auction closes and the auction manager processes the bids.

4) The bids are then opened. The highest bids are allotted.

5) Unallotted bids get their money refunded.

6) In the case of the rights offering, the shares are listed in NEPSE for trading. 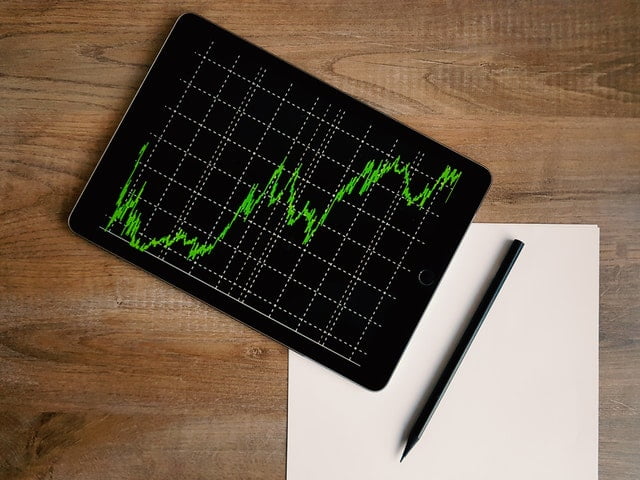